﻿﻿ UPM STRENGTHENS ITS POSITION - 229TH IN QS WORLD RANKING, SECOND IN THE COUNTRY, TOP 1% IN THE WORLD | Office of the Deputy Vice Chancellor (Research & Innovation)

SERDANG, June 8 - Universiti Putra Malaysia (UPM) surges on its ranking to 229th position in the Quacquarelli Symonds (QS) World University Rankings 2017/2018 released today, while maintaining its status as the second best university in the country.

"UPM received the highest score among local universities for the International Student indicator, besides increasing its scores in three other indicators - Academic Reputation, Employer Reputation and Faculty Students Ratio.

“UPM’s efforts in strengthening its fundamental also bore fruits," she said, expressing her confidence that UPM could achieve the target to be among the world's top 200 universities by 2020 as underlined in its Putra Global 200 goals.

She said in line with UPM’s vision to become a university of international repute, the QS ranking could directly assist in evaluating UPM’s level of visibility, particularly in the aspects of teaching and learning as well as research and innovation.

Prof  Aini also said although UPM’s achievements has surpassed its initial target, efforts to improve other indicators such as increasing the number of international lecturers and improving academic quality and students will be doubled.

"Improving the quality of the curriculum and students' employability can improve the network and reputation of UPM students in the eyes of prospective employers.

“University staff and students should not be complacent but continue to push  momentum of excellence to prepare UPM for stiff competition in education industry,” she said. 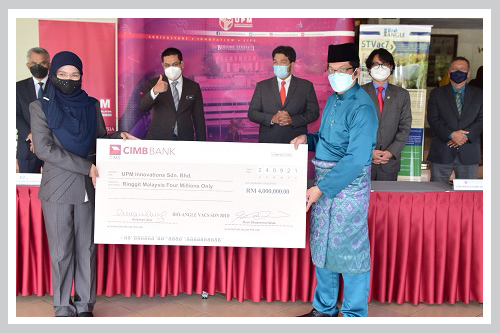 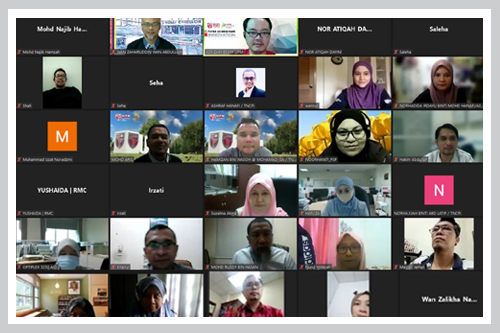